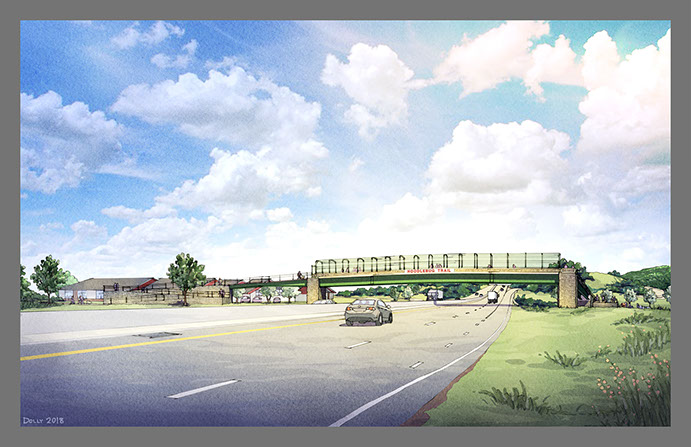 The Route 22 Pedestrian-Bicycle Bridge Project involves construction of a pedestrian-bicycle bridge over vehicular traffic on US Route 22.  The Bridge will be located in Burrell Township, Indiana County, just west of the US Route 119 and Route 22 interchange (reference the Regional Trail Systems map).  Once constructed, The Bridge will extend the Hoodlebug and Ghost Town Trail systems across Route 22 and connect business, educational, and employment centers along the Route 22 corridor.

The project is one in a series of efforts to close the gap from the Ghost Town and Hoodlebug Trails to the Blairsville Riverfront Trail, and then ultimately to the West Penn Trail which is located northwest of Blairsville Borough. Upon completion, the The Bridge will connect Indiana and Ebensburg to Blairsville.  Furthermore, this project coupled with the efforts in Westmoreland County and to the east, will place this area of Indiana County at the center of a regional trail network linking Pittsburgh, Indiana, Ebensburg, and Altoona (reference Regional Trail Systems map).

Having an interconnected trail system crossover Route 22 will not only improve connectivity, but it also improve pedestrian safety, boost recreation and related tourism, act as a gateway to Indiana County, and allow for future expansion. The economic impact of adding to the 135 total miles of trails across PA will be gained from local as well as long-distance trail users who spend their money on lodging at local hotels, restaurants, and shops.

Extending the Hoodlebug and Ghost Town Trail systems has emerged as a top priority in a number of regional, county, and local plans and studies, all of which involved extensive public input and comment opportunities.  Recommendations taken from these documents highlight not only connecting these trail systems, but also expanding local pedestrian networks through trail development, shared-use routes, and bicycle lanes.  The prioritization of bicycle and pedestrian investments is based on the well-documented connection between these investments and economic development and quality-of-life benefits. Congressman Murtha neatly summed up this growing recognition by stating, “The trail is already attracting a lot of people, and were just starting to market it. It’s a major asset for our region, not only because of the tourist dollars it’s attracting, but also because it’s a key piece of our economic rebuilding efforts”.

Some of the specific plans and studies that include recommendations for extending the trails and/or constructing a pedestrian-bicycle bridge over Route 22 include: 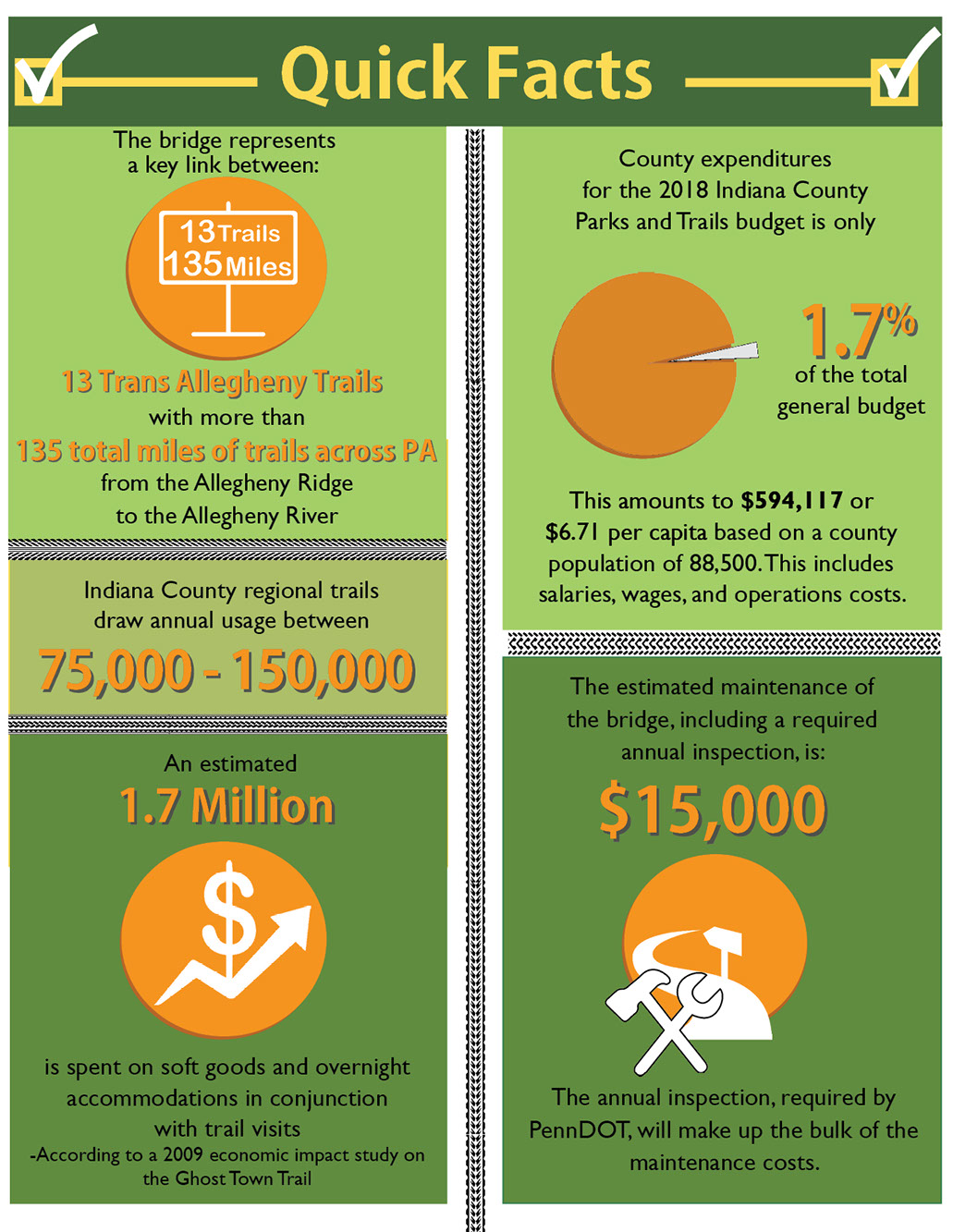 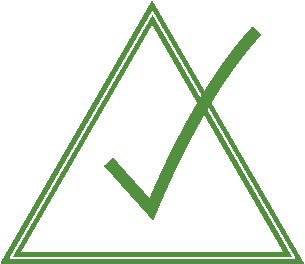 Improving safety has been the number  one driving force behind the Route 22 Pedestrian-Bicycle Bridge Project. Currently there is no way to safely cross Route 22, unless you are in a car.  The purpose of project is to provide a safe, non-motorized crossing that is not currently available.

A bridge concept was identified as the safest way to cross Route 22 in two studies of the corridor.  Both studies were conducted in conjunction with PennDOT, Burrell Township, Blairsville Borough, and other key stakeholders.  First, the Indiana County Regional Trail Connectivity Study (2011) evaluated multiple crossing alternatives, including several surface crossing locations.  However, these were not recommended due to substantial safety concerns associated with these types of crossings (i.e. speed and stop light violations) and difficulty in acquiring the Department of Transportation permits necessary to retrofit existing intersections.

Second, the Road Safety Audit (2011) brought together an independent, multidisciplinary team to identify road safety issues and opportunities for improvements in safety along the Route 22 corridor.  Among the long-term safety recommendations, the team encouraged that PennDOT, Indiana County, and local stakeholders “Investigate the feasibility of creating a grade-separated pedestrian and bicycle trail over S.R. 22 between Club Lane and the S.R. 119 interchange (p.32)”. 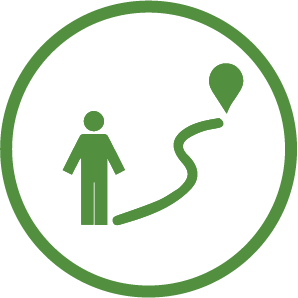 Finding a logical, safe way to cross Route 22 has been the single biggest challenge facing the team.  During the Indiana County Regional Trail Connectivity Study (2011) every conceivable route over, under, and across the 4-lane divided highway was explored by the design team from L. Robert Kimball & Associates and the 14 member Project Study Committee made up of local stakeholders.  This exploration yielded the following difficulties in making connections to the southern side of Route 22. 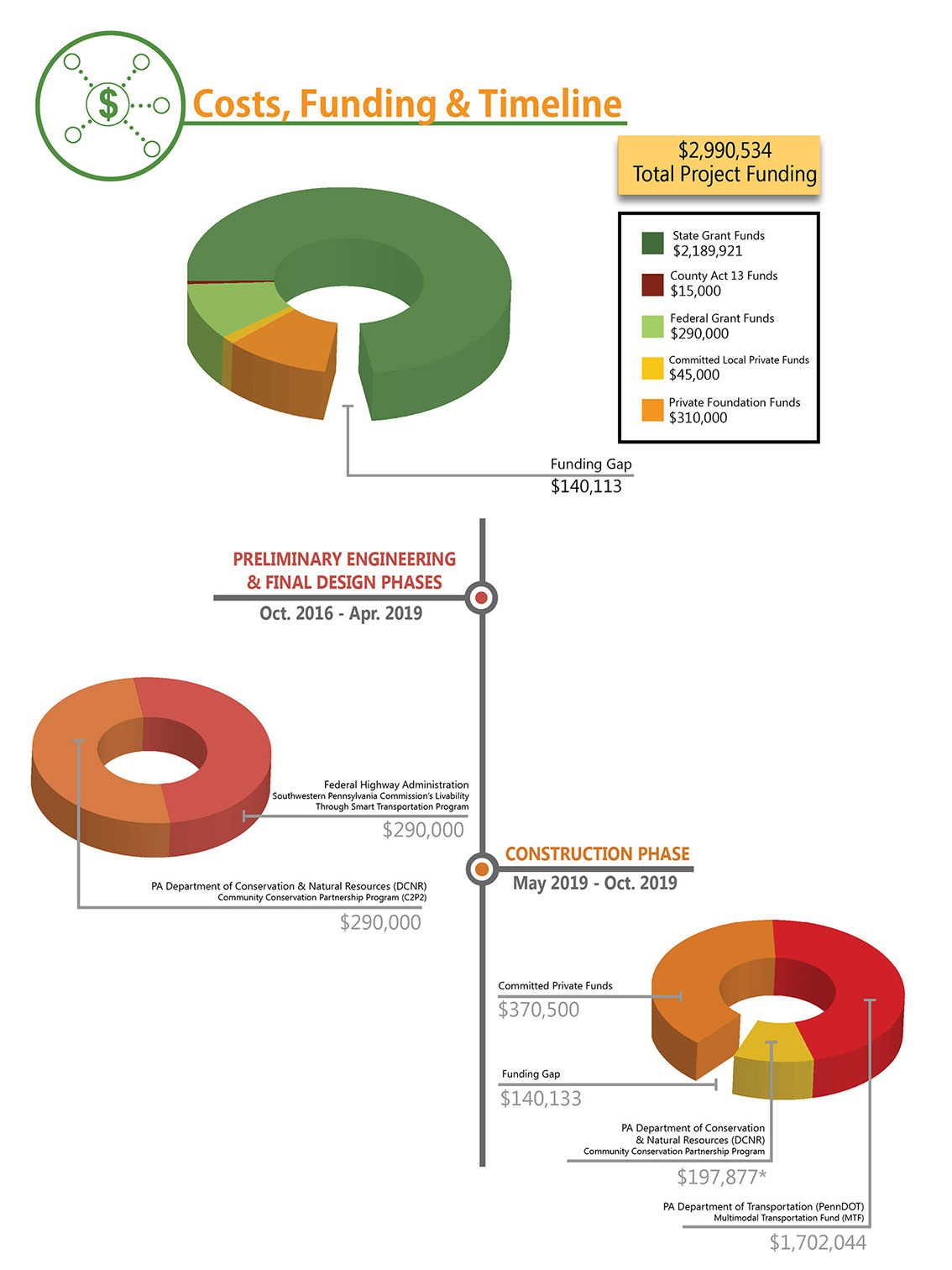 The Importance of Trails

Trails are important to people and the communities they live in. Across the United States, healthy trail networks have been shown to spur stagnant economies by boosting tourism and recreational spending, encourage environmental awareness by getting people outdoors, and improving public health by creating opportunities for physical activity.  Other emerging research is highlighting less tangible, but equally important, benefits such as increased civic pride and community identity.

Here are some quick facts pulled from recent studies: 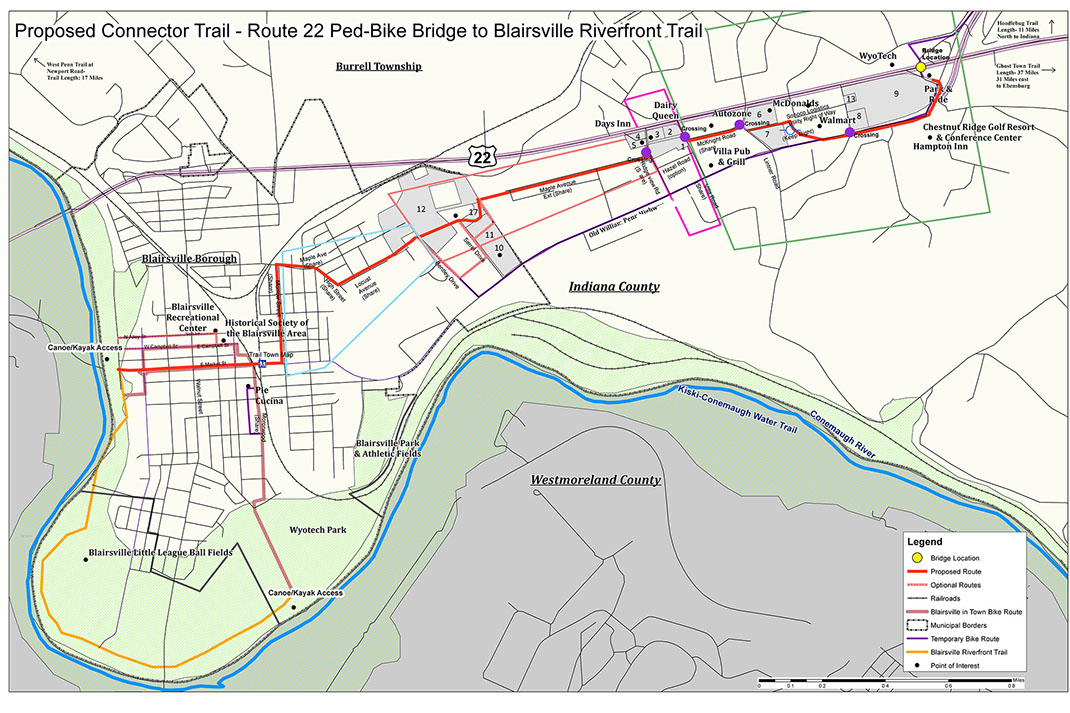 News Articles about the Project