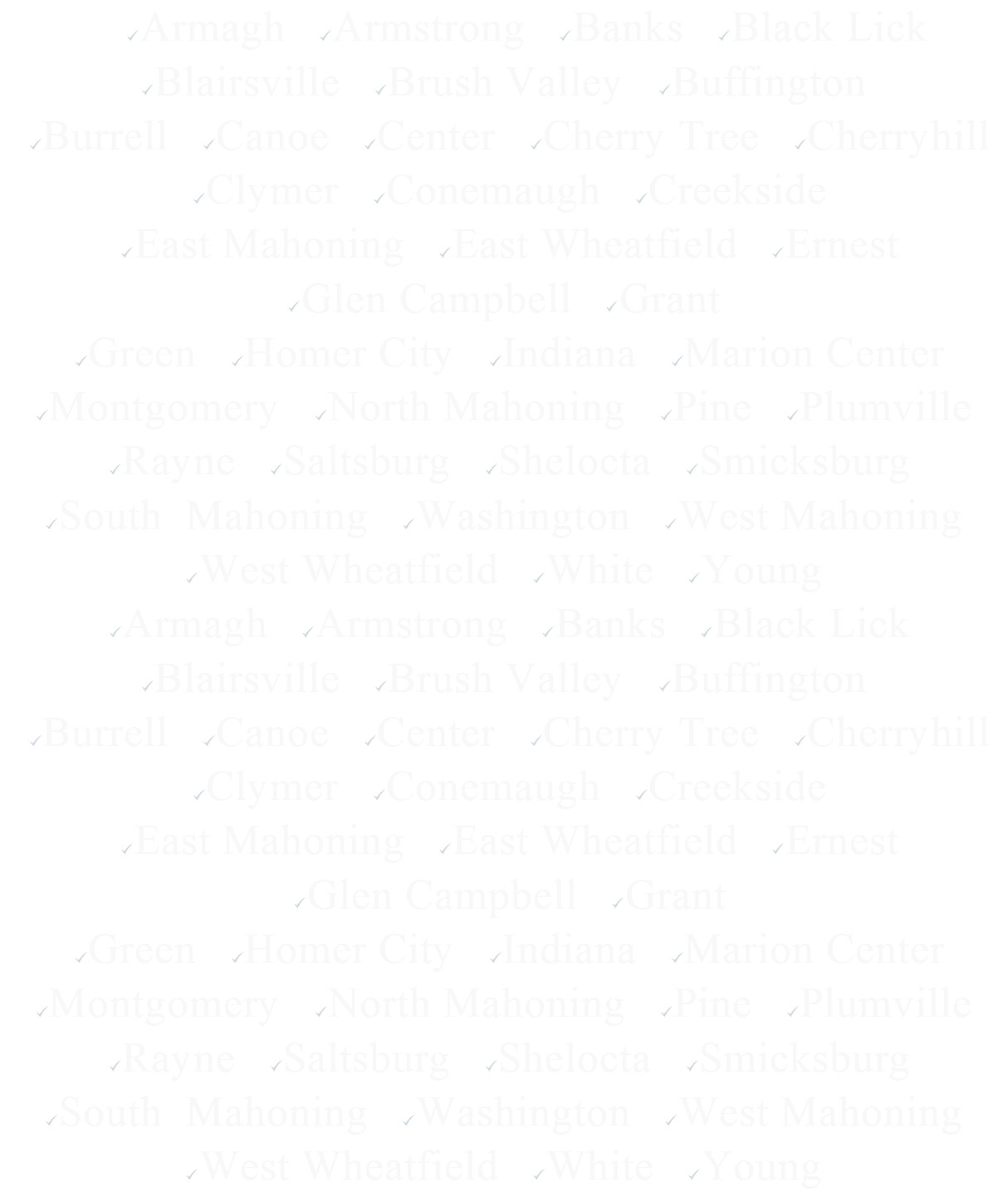 So important that our nations founders mandated the decennial census in the Constitution. The information gathered by the United States Census is used for many things. For instance, data is used to distribute more than $675 billion dollars annually to state and local governments.

Here are some of the programs that may directly affect you:

Census data is also used to decide how many Representatives each state receives in Congress. In the last two Census counts, Pennsylvania lost 3 representatives.

It's Quick and Easy

10 quick questions and 10 minutes is all it takes!

For the first time ever, you can respond online and by phone. Of course, traditionalists can still respond by mail.

Contrary to some theories, the data collected by the Census Bureau can only be used for statistical purposes. No law enforcement agency (including Homeland Security, U.S. Immigrations and Customs Enforcement, FBI or any other agency) can access or use your personal information at any time.

Census Bureau employees take a lifelong pledge of confidentiality to handle data responsibly and keep respondents information private. The penalty for wrongful disclosure is a fine of up to $250,000 or imprisonment for up to 5 years or both.

For more information and answers to Frequently Asked Questions, check out our Flip book

The U.S. Census Bureau launched a new online map this week as part of its 2020 Census Response Rate Challenge — where state, local, and community leaders work together to promote a complete and accurate count by increasing the self-response rate in their community. The preview map currently displays 2010 Census self-response rates as a reference point for states, counties, cities, and census tracts around the country. Users will be able to use the map to track their community’s progress in responding to the 2020 Census.

If you have a few minutes, learn how to use the map below.

Can Black Lick Township be beat?

2020 Census Operational Adjustments Due to COVID-19

Community Standings as of July 27th

Black Lick Township owns the top spot for the 8th week in a row.

Black Lick is now only 0.7% away from achieving their 2010 final Self Response Rate.

South Mahoning holds on to the #2 spot.

Conemaugh Township camps out at #3. They are still 5.5% away from their 2010 final Self Response Rate.

This week, Creekside Borough is Most Improved with an increase of 6.1% since 7/9.

Don't leave money on the table. There is still plenty of time to get your share!